What is a trigger finger or stenotic tenosynovitis?

A trigger finger or stenotic tenosynovitis is a common clinical entity characterized by painful finger ‘locking’.

It can occur on any finger of the hand but most often it occurs on the thumb (30% – 60%), followed by the index, the middle finger and occasionally the little finger.

The ejected finger may be an acquired or a congenital clinical entity. 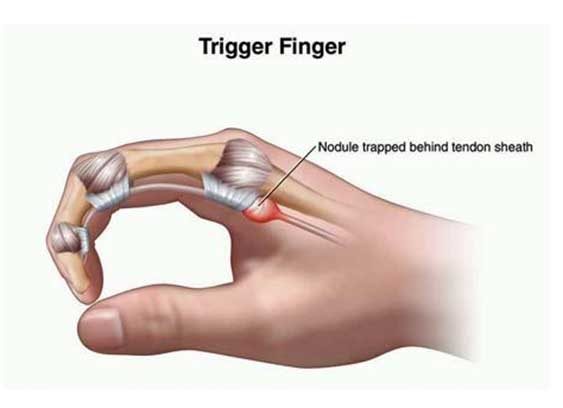 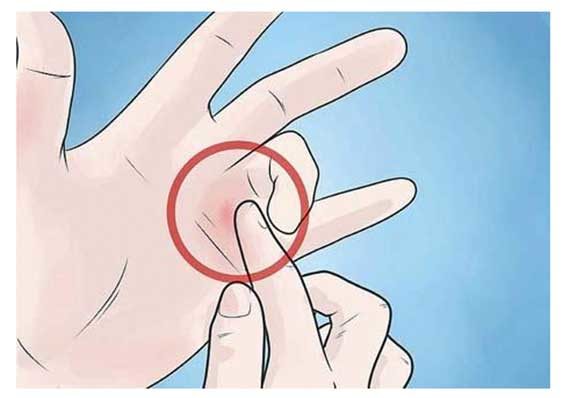 Caption: The location of pain

An acquired trigger finger usually occurs in the 5th and above decade of human life. Women are more likely to develop the disease at a 6:1 ratio than men. Usually it is difficult or impossible to move the finger, when it is fully engaged, especially in the morning.

The patient complains of pain at the base of the finger that is exacerbated by external pressure. The finger can be trapped in a bent position, without the patient having the ability to voluntarily extend it.

Alternatively it can ‘lock’ to an extended position, while it is impossible for the finger to be voluntarily bent. The latter is rare and usually occurs in the thumb. 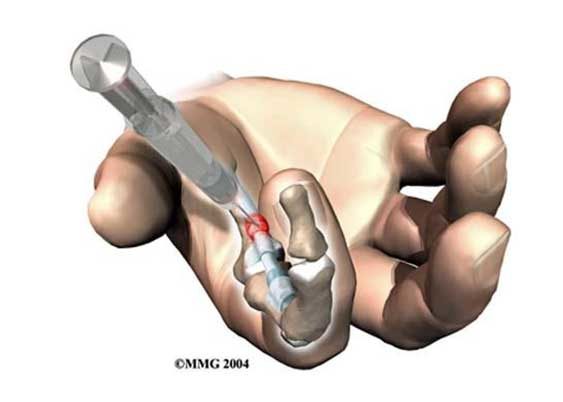 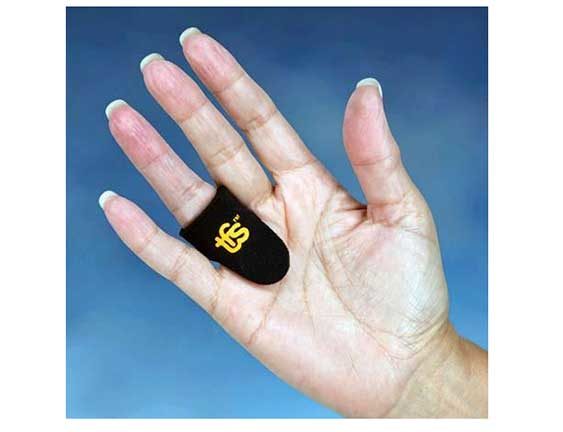 Caption: Injection of cortisone topically to treat edema and inflammation

The decision on when to undergo surgery is a personal choice for the patient but largely depends on the severity of the symptoms and whether the conservative treatment has provided the expected benefits. If the finger is trapped in a bent position and unable to stretch then the orthopedist will recommend immediate treatment to prevent permanent deformities.

The goal of surgical treatment is to open the flexor tendon sheath so that it can move smoothly without obstruction.

The surgery is performed on the basis of the principles of microsurgery with a special surgical microscope to eliminate possible surgical errors.

The patient remains in the clinic for two hours after surgery and is then discharged with postoperative treatment instructions. The procedure is performed under local anesthesia and lasts approximately 15-20 minutes.

The stitches are removed in 8-10 days. 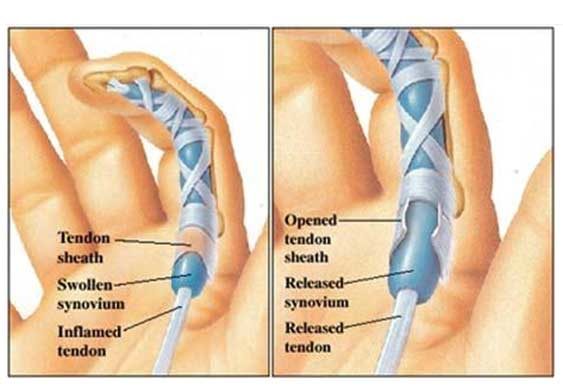 Caption: Incision of the sheath and release of the tendon (photo by “Operative techniques” Chung. Saunders Elsevier)