Diaphyseal femur fractures are usually fractures associated with accidents at work or in traffic and affect young people. In the elderly, the femur, as reported, breaks in the trochanter region.

What is a diaphyseal femur fracture?

The fracture of the femur is a disruption of the continuum of the femur, which is, as reported, a bone with a lumen. 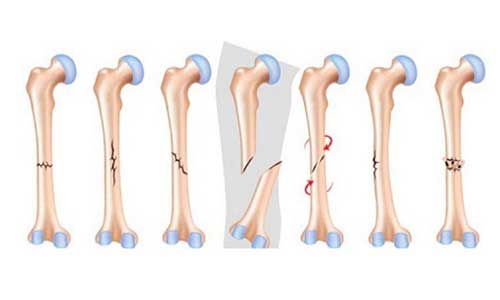 Centrally it is composed by the femoral head and trochanters and is articulated with the acetabulum, thus creating the hip joint, and peripherally it has the femoral condyles and creates, along with the tibia, the knee joint.

The area of ​​the trochanter and femur consists of spongy bone. 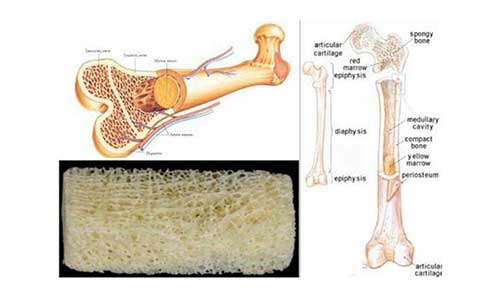 The cortex of such bones is very strong and therefore these fractures are the result of great violence.

How is it diagnosed?

The fracture of the femoral diaphysis causes, as in the arm, other than pain and local swelling, abnormal movement in the middle of the thigh, which aggravates the pain and results in “cracking” noises.

How is it treated?

A femoral fracture requires hospital treatment. To safely transfer the patient, we immobilize the thigh using a splint at the front and back of the thigh, including the knee.

Thigh fractures are treated conservatively only in children (up to puberty), because surgical treatment can cause an extension of the injured leg.

In adults, the diaphyseal femur fracture is surgically treated, with intramedullary nailing in the majority of cases. This nail was formerly called the Kuntschner nail, by a German orthopedist, who invented it in the decade of World War II. It was placed on German soldiers who were wounded in battle and sent back to fight in 1 ½ month.

Nowadays these nails have evolved and are fixated peripherally and centrally with screws that provide extra stabilization and, indeed, the patient is feeling well and able to walk without crutches within 1½ month. Surgery is performed through a small incision with radiological monitoring. Rarely, and for special reasons this type of fracture is treated with strong plates and screws.