In 2010, approximately 10.4 million patients visited a physician in the United States because of a knee injury, such as fractures, sprains, dislocations and ligament injuries. Knee injuries are one of the most common reasons for a visit to an Orthopedist.

The knee is a complex joint that is connected with a series of injuries. Many of these can be successfully treated with conservative measures, such as using splints and rehabilitation exercises. Other more serious injuries require surgery to be repaired.

The knee is the largest and probably the most complex joint in the body, important for movement. It consists of three bones: The femur, the tibia and the patella. The last one lies in front of the joint and provides, among other things, protection.

Articular cartilage: The ends of the femur and tibia as well as the inner surface of the patella are covered by articular cartilage. This sliding structure helps the bones to slide smoothly in both flexion and extension.

Menisci: They are two crescent-shaped cartilage structures that act as “shock absorbers” between the femur and the tibia. With their shape and composition, the two menisci (lateral and medial) contribute to the proper functioning of the knee by smoothing the joint surfaces and distributing loads better. They differ from articular cartilage in that the meniscus is tough and elastic to help support and stabilize the knee. When one usually talks about torn knee cartilage, it usually refers to meniscus rupture. 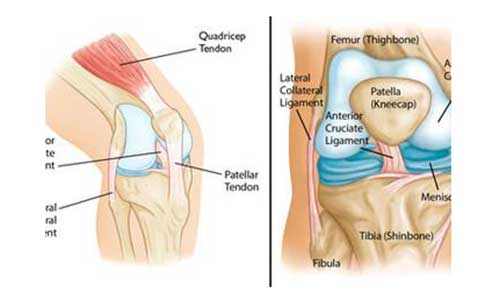 Ligaments: Bones are joined together by ligaments. There are four main knee joints which act as strong straps (ropes) to hold the bones in place and stabilize the knee.

The knee depends on these ligaments and muscles for its stability, and is therefore easily injured. The most common knee injuries involve knee fractures, dislocations, sprains and ligament ruptures. In many cases, injuries involve more than one knee structure. Pain and swelling are the most common signs of injury. In addition, the knee can “lock” or “block”. Many injuries cause instability (feeling that the knee is “out of place”).

The bone most commonly injured in the knee is the patella. The ends of the femur and tibia that meet to form the knee joint can also be fractured. Many injuries around the knee are caused by high energy injuries, such as falls from height and traffic accidents. 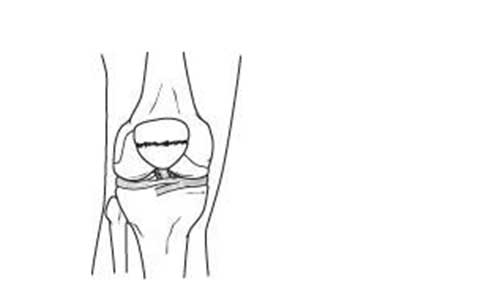 A dislocation occurs when the bones that make up the knee joint lose contact and are out of position, totally or partially. For example, the femur and tibia can be out of place and the same can happen with the patella. Dislocation can also occur due to an abnormality in the knee structure. In people with a normal knee structure, dislocations usually occur after serious injury, such as falls from high altitude, traffic accidents, or high energy injuries. 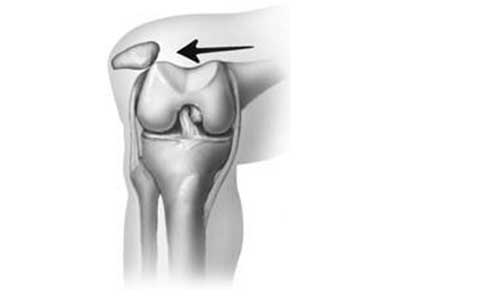 The anterior cruciate ligament is often injured during sports activities. Athletes involved in high-demand sports such as football or basketball are more likely to injure the ACL. A sudden change of direction or abnormal landing after a jump can injure the ACL. Half of the ACL ruptures in one knee are usually accompanied by other traumatic injuries of the articular cartilage, meniscus or other ligaments. 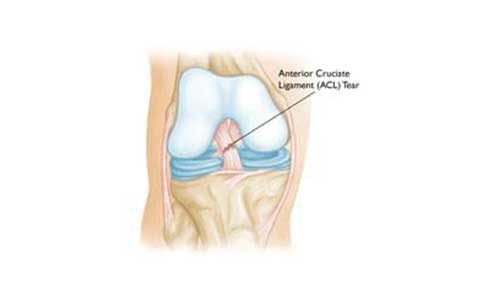 The posterior cruciate ligament is usually injured after a direct hit to the anterior surface of the knee when it is bent and turned backwards. It can be caused during a car accident or sports activities. These injuries are usually partial ruptures and tend to heal over time. 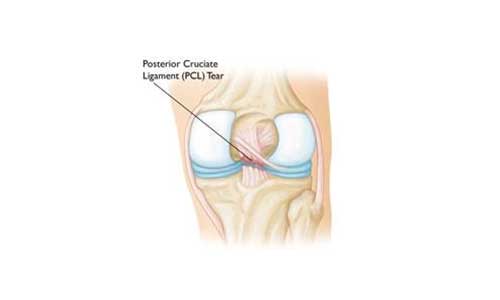 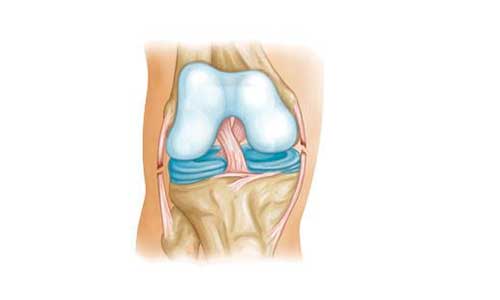 Menisci ruptures also occur during sports activities. They occur during knee rotation, tackling and abrupt changes of direction. They can also occur as a result of arthritis or aging. A simple rotational movement when lifted from a chair could cause meniscus rupture if they are degenerated by age. 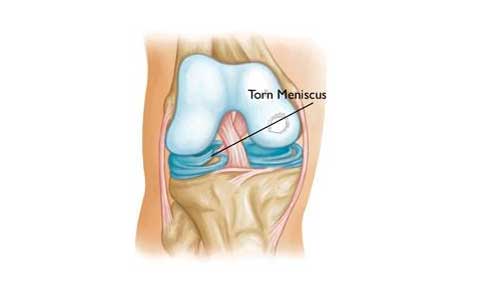 The quadriceps and patellar tendon can be excessively stretched resulting in rupture. Although anyone could injure these tendons, these injuries usually occur to middle-aged people during a run or jump in sports. Drops, direct knee injuries and abnormal landing are common causes of tendon ruptures. The first treatment measures after an injury involves ice therapy, knee splints and leg lifting. It is important to seek medical help as soon as possible, especially:

The type of treatment depends on many factors, such as age, severity of injury, general health of the patient and level of activity.

Many of the knee injuries can be treated conservatively without surgery.

IMMOBILIZATION: The orthopedist may recommend the use of a splint to protect the knee from abnormal and painful movements. In the case of a fracture, a splint can hold the bones in proper position (realignment) during the healing process.

PHYSIOTHERAPY: Certain exercises can restore the range of motion of the joint and strengthen the muscles of the knee that support it.

Many fractures and knee injuries require surgical treatment to restore full knee function. In some cases – such as in anterior cruciate ligament ruptures – surgery can be performed arthroscopically with very small incisions and appropriate tools. Many injuries, however, require open surgery for better control and access to injured structures. 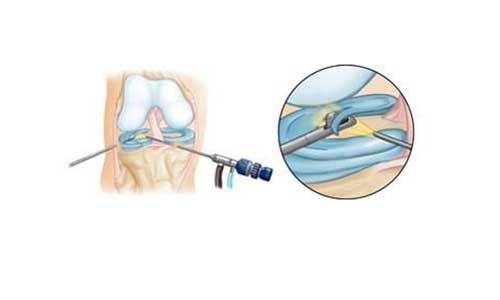